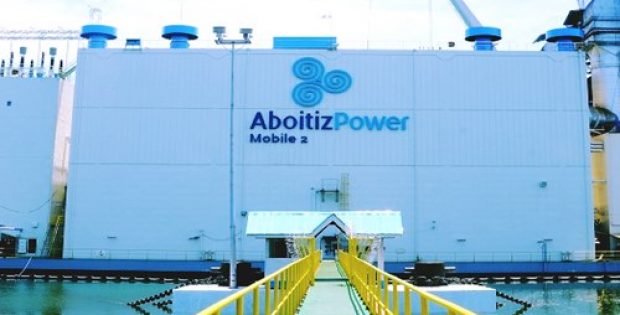 Philippines’ municipal governments of Lagawe, Mayoyao, and Aguinaldo have reportedly signed an agreement with SN Aboitiz Power (SNAP) to work on the Ifugao-based Alimit hydropower plant. The agreement defines the collaboration, cooperation, and obligations between the municipalities and the renewable energy company to accomplish the proposed project.

Sources claim that SNAP will work as a proponent of the project and the municipalities will host during the development and operation phase. The project comprises the development of a 20 MW Ollilicon and 120 MW Alimit hydroelectric power plants. The technical studies for the 250 MW Alimit Pumped Storage has been suspended owing to market constrains, cite reports.

The President and CEO of SNAP, Joseph Yu showed his gratitude toward this milestone achievement and claimed that if they were all willing to commit, they had a better chance of succeeding. He further added that they have been, through this contract, trying to build a partnership and a relationship with their stakeholders.

Citing the prominent need of industrialization to improve the economy, the governor of Ifugao, Pedro G. Mayam-o highlighted the increasing need for the development of natural resources with a responsible partnership. He further cleared that the project would enhance the power supply, irrigation system, and raise job opportunities.

The joint venture between the SN Power of Norway and AboitizPower, SNAP has a wide range of experience in renewable energy facilities. As of now, it operates the Magat hydro of 380 MW capacity on the border of Isabela and Ifugao. In addition, it has also developed renewable energy facilities in Isabela and Benguet. Trusted sources claim that such agreements will foster the socio-economic development across the Ifugao province.