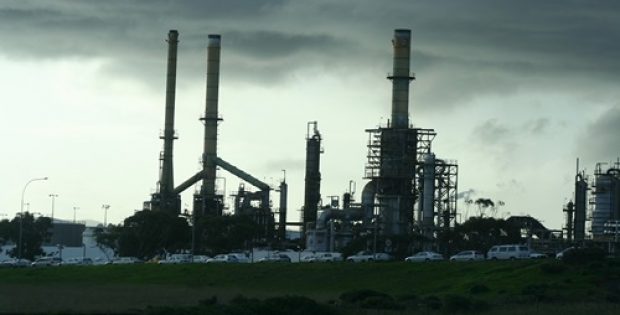 The Beijing-based CNOOC Limited, which is major subsidiary of China National Offshore Oil Corporation, has made it to the headlines with the announcement of a contract between its subsidiary and PetroChina Company Limited. Apparently, CNOOC China Limited (the subsidiary) has recently entered into a contract with China-based oil & gas company for the Beibu gulf 24/11 block & the Beibu gulf 23/29 block.

For the record, CNOOC Limited is the largest producer of crude oil & natural gas in China. Its core domestic operation areas include Bohai, the East China Sea and the South China Sea.

Apparently, the two parties will be setting up a joint operation organization pursuant to entry into the development & production phase, each with the Contract Area’s 50 per cent participating interests, with the purpose of acting as the joint operators.