Home
Oil and Gas
QP commits to investing $20 billion toward expanding reach in the U.S. 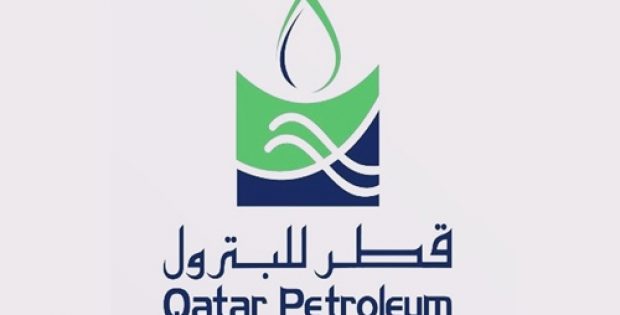 Qatar Petroleum (QP), a state-owned petroleum company in Qatar, has reportedly announced that it is looking to invest $20 billion in the U.S. over the coming years. Saad al-Kaabi, seemingly holding the portfolio of energy of the leading liquefied natural gas (LNG) provider of the world, was quoted stating that QP wanted to declare foreign partners for the new LNG trains required for domestic expansion by mid-2019.

Further elaborating on the investment, Saad al-Kaabi claimed that while QP was looking out for partners overseas, the company is liable to carry out the project all by itself, in the event that no international partners were to comply. Qatar Petroleum is ideally looking at oil and gas, conventional and non-conventional resources, as a part of its more than $20 billion investment push in the United States, al-Kaabi added ahead. Incidentally, Kaabi also declared that the proposed U.S. legislation – ‘NOPEC’, which could expose the OPEC group to anti-trust lawsuits, was one of the reasons for Qatar having quit the oil exporting club earlier this month.

For the record, Qatar’s oil production is relatively smaller as opposed to its massive gas production. It is one of the most lucrative LNG market contenders with a production of 77 million tons annually. By 2023-2024, it plans to increase the capacity by 43 percent and will be building four liquefaction trains for the expansion of LNG. As per sources, its decision to quite OPEC this month was due to the reason that Bahrain, UAE, and Egypt, had actually imposed an economic and political boycott on Qatar since June 2017, accusing it of aiding terrorism, which was denied by Doha.

Currently, QP pumps 4.8 million barrels of oil equivalent per day (boed) and aims to increase its output to 6.5 million boed in the next 8 years, by expanding its upstream business overseas.