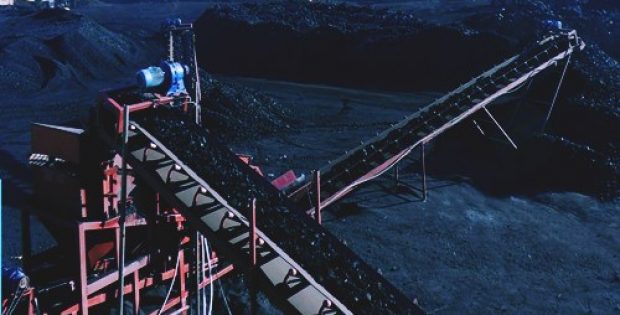 Singh was quoted saying that the thermal capacity is limited and all state-owned power generation companies will need to adapt to coal mining and strengthen their abilities.

The Minister further elaborated that, these companies will have to put all their existing mines to use and get more mines. Presently, coal is a scarce resource and several plants are idle due to its unavailability. Moreover, renewables by itself won’t be enough and the power companies will need to balance it.

According to sources familiar with the development, the Minister will write a letter to the state governments for flexibilization and offer incentives to the thermal power generators to balance power supply with renewables.

The Minister also launched a web portal for e-registration of generating units for a database of overall power units associated with generation, distribution, transmission, and trading to Central Electricity Authority, cite sources.