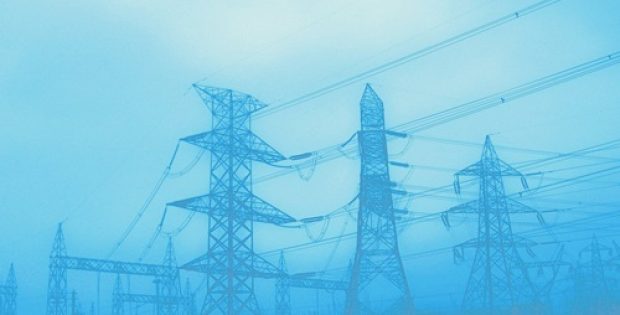 A consortium led by Philippines-based Manila Electric Co. (Meralco) is reportedly set to acquire Ghana’s power distribution company next week. As per trusted sources, the board of Millennium Development Authority (MiDA) has finalized February 27 as the takeover date for Electricity Company of Ghana Limited (ECG) to Meralco-led Power Distribution Services (PDS) Ghana Limited.

The authority released a statement in which it noted that the ECG PSP stakeholders and the Board of Directors anticipate a smooth transition, and count on the support and co-operation of all the citizens of Ghana to guarantee the successful establishment of PDA as the new power distribution operator in the southern distribution zone of the nation. The statement further added that the authority assures Ghanaians of its continued adherence to and the efforts to maintain high standards of transparency during the procedure.

Reportedly, PDS is expected to invest about USD 580 million to turn around the operations of ECG. As per a report published by Manila Standard, ECG provides electricity to almost 80% of Ghana’s populace through three million accounts.

The Head of Legal and Deputy General Counsel of Meralco, William Pamintuan had reportedly said that investments made by the company are intended to support new connections, revenue mobilization, and loss reduction.

Sources familiar with the development claim that Meralco and its partners were anticipated to commence operating the ECG at the beginning of this month. However, MiDA had postponed the transfer of assets. For the record, the regulator would hand over the electricity distribution assets and operations of the company to PDS.