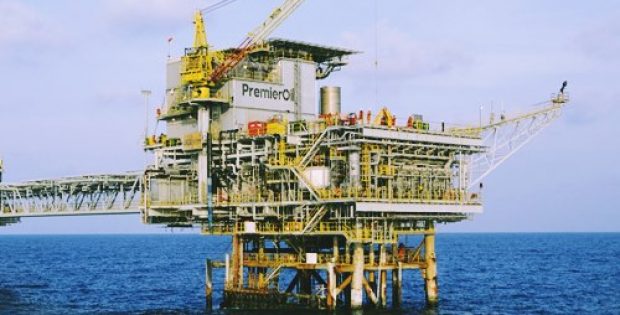 The London-based oil firm Premier Oil reportedly considering a humongous cash call to fund its bid for a package of oil and gas assets put up for sale by U.S. oil giant Chevron. As per trusted sources, Premier is set to face stiff competition from the likes of petrochemicals giant Ineos, Israeli firm Delek Group, and private-equity-backed Chrysaor.

Reportedly, Ineos, helmed by Billionaire Jim Ratcliffe, has been in discussions to purchase the UK North Sea business of American multinational energy firm ConocoPhillips. Sources familiar with the matter claim that Premier Oil is weighing up a rights issue or a share placing to remain in contention in the Chevron auction.

Premier Oil, which has a base in Aberdeen, is said to have revamped its debts in 2017. The company announced last week that it has been successful in slashing its net debt by £300 million to £1.8 billion by the end of 2018. The finances of the company are improving gradually, however, it still has a large debt pile, cite reliable sources.

According to a report published by The Times, the shares of Premier Oil have nosedived from 500p in the year 2011 to less than 80p in the last week. This collapse in the share price resulted in the company being currently valued at below £650 million and making an equity fundraising a tough task. If reports are to be believed, Premier Oil could also raise funds by selling its Latin American business to decrease the total number of new shares it would require selling in the times to come.

Reportedly, Premier Oil has refused to comment on market speculation.

For the record, the California-headquartered Chevron concluded the sale of its 40%-operated stake in the Rosebank development, located at the west of Shetland toward the Equinor of Norway.