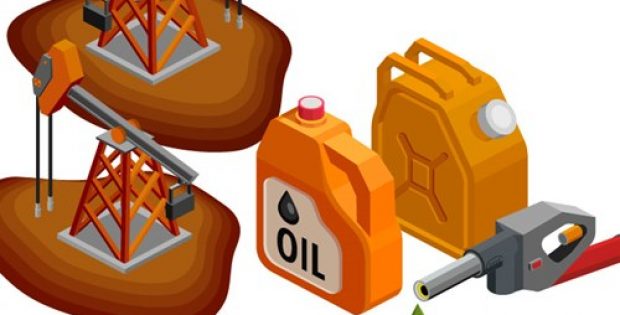 The total enterprise value of the company has reached $12 billion after the deal.

The U.S. buyout company Carlyle Group LP has reportedly agreed to purchase up to 40% stake in Spanish oil and gas firm Cepsa. The equity firm will buy Cepsa from Mubadala Investment Company, an Abu Dhabi-based sovereign wealth fund. The deal is worth $3.6 billion including debt, cited reliable sources.

According to Euronews, Mubadala  will be the majority shareholder of Europe’s largest privately-owned integrated oil & gas company. Carlyle International Energy Partners I and II, Carlyle Europe Partners V, Carlyle Partners VII and co-investors will provide the equity for the investment. The transaction is expected to close by the end of the year.

The total enterprise value of the company has reached $12 billion after the deal. This is the same amount that Mubadala sought ahead of a failed attempt at a stock market listing last year.

Reportedly, Musabbeh Al Kaabi, Senior Executive, Mubadala, will continue holding his position as Chairman. Carlyle will have at least two board seats.

According to the agreement, Carlyle has rights to buy up to 40 percent of Cepsa. The oil and gas company has been under the ownership of Mubadala for last three decades.

For the record, Cepsa with over 90 years of experience, produces 175,000 barrels of oil per day worldwide, including its stakes in two fields in Abu Dhabi. It has chemical plants and refineries in Spain and elsewhere as well. It also has several power-generating assets.

For the record, Carlyle is an American private equity and financial services company. The company deals in global credit, real assets, corporate private equity and investments. It has assets of around $216 billion across 343 investment vehicles. Carlyle has 31 offices in South America, North America, Europe, the Middle East, Australia, Asia and Africa, with 1,650 professionals.