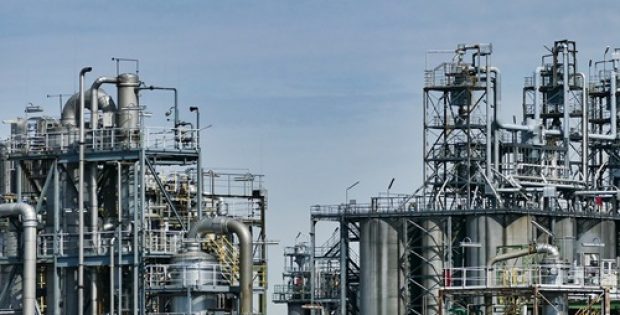 India is one of the biggest buyers of oil in Asia and crude oil from Middle Eastern countries forms a significant portion of its imports.

Emirates National Oil Company (ENOC), the Dubai based oil company wholly owned by the Government of Dubai, recently announced that it has signed a partnership agreement with Indian Oil Corporation (IOC), the largest commercial oil and gas company in India. The partnership is expected to help in the expansion of ENOC’s presence in the largest market in South Asia. The partnership, which is reportedly worth USD 63 billion, will also help in building synergies on research and development infrastructure.

The International Maritime Organization has reportedly set a cap of 0.5% on Sulphur content in cylinder oil which is significantly lower than the current 3.5% to bring down the polluting chemical content in bunker fuel. Sources close to the recently formed partnership have reported that the ENOC and IOC together will collaborate on developing cylinder oil with lowered Sulphur content to meet the global requirement.

Saif Humaid Al Falasi, ENOC’s group chief executive has been reported to say that world-class research & development as well as manufacturing that meets the IMO standards can be achieved through ENOC’s partnership with IOC, one of the world’s biggest oil and gas companies and will lead to successful solution for the mitigation of environmental risks.

For the record, India is one of the biggest buyers of oil in Asia and crude oil from Middle Eastern countries forms a significant portion of its imports. Indian products market has increasingly become a focus for Middle East energy firms. For instance, Saudi Aramco and Abu Dhabi National Oil Company along with a consortium of state-backed domestic refiners have together developed a $44 billion refining and chemicals complex. Asia’s third largest economy has presented a lucrative lubricants segment and is therefore being targeted by other UAE companies such as Adnoc Distribution.

John Carey, CEO, Adnoc Distribution has been reported to have said that the company is currently positioning itself in India and is looking to form partnerships in country, mostly with private players.