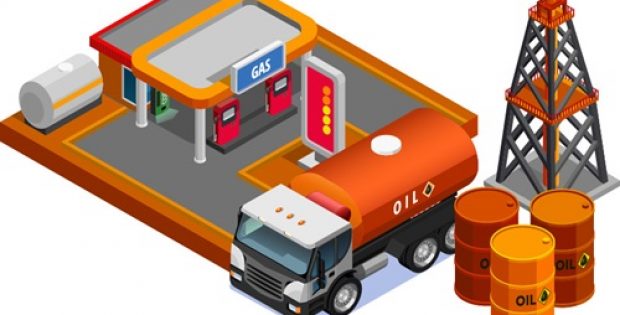 According to reliable sources, this move has come as the firm wants to concentrate on new developments in Guyana and U.S. shale. The disposal of stakes in onshore and offshore fields is expected to raise approximately $3 billion.

Exxon Mobil is among the largest oil and gas producers in Nigeria and has 106 operational platforms. The company’s website claims that the oil output in the West African country had reached 225,000 barrels per day in 2017.

Exxon officials have been reported to be discussing the sale with various Nigerian companies recently to assess their interest in the oil and gas fields.

The discussions centered on the number of onshore fields that Exxon shares in joint ventures with NNPC, the Nigerian state oil firm. Sources close to the matter revealed that it includes the oil mining leases of 66, 68, 70 and 104.  It has been claimed that the firm’s share of oil production in those fields touched 120,000 bpd in 2017.

Moreover, Exxon is also examining the possibility of selling stakes in offshore fields in Nigeria as well as  offering for sale assets in Chad and Equatorial Guinea.

According to reliable reports the Nigerian government has been supporting an initiative in the last decade launched by domestic companies like Seplat, Oando and private firm Aiteo to increase their operations in the nation as international corporations like Royal Dutch Shell, wanted to reduce their presence due to oil spills because of pipeline damages.