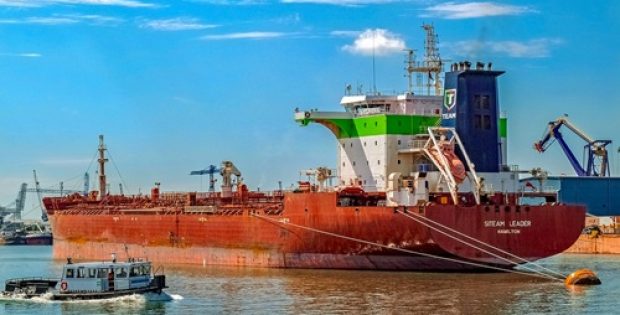 Keppel Infrastructure Holdings’, the wholly-owned firm of Keppel Gas, has reportedly announced to have concluded its first liquefied natural gas (LNG) cargo import as part of the Singapore’s spot import policy. As per trusted sources, the said policy enables gas consumers in Singapore to import maximum of 10% of the company’s yearly long-term contracted LNG intake on a spot cargo basis.

A retailer, shipper, and importer of natural gas in Singapore’s liberalized gas market, Keppel Gas imported a 160,000-cubic meter spot cargo from an LNG liquefaction facility in North America for the first time. According to the press release issued by Keppel Corporation, the cargo will be re-gasified as feedstock for downstream end users and consumers over 30 days.

General Manager of Energy Infrastructure at Keppel Infrastructure, Janice Bong was reportedly quoted saying that the firm is happy to have deepened its partnership with industry partners across gas value chain to deliver competitive gas supplies promptly. Keppel Infrastructure is able to leverage global trends to assist its integrated energy business over the long term by tapping the opportunities opened up by the spot LNG market, Bong further added.

For the record, the natural gas supply portfolio of Keppel Gas consists of long-term LNG and pipe natural gas contracts, and is augmented from time to time with spot LNG imports.

According to trusted sources, the firm expects that the deal would have zero material influence on the net tangible asset per share and earnings per share of Keppel Group for the present financial year ending December 31, 2019.