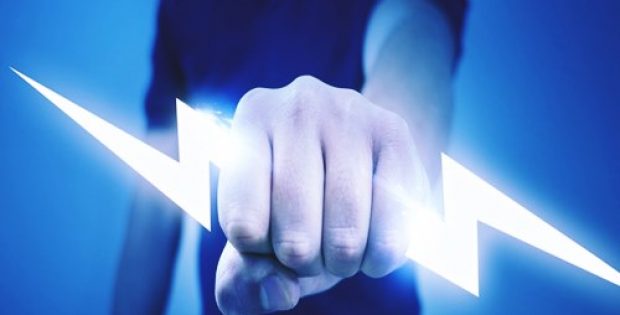 The investment will be financed by the Connecting Europe Facility (CEF) and will mainly be devoted to energy generation.

The European Commission has reportedly announced an €800 million investment to support energy infrastructure projects under the trans-European infrastructure development program. Confirming the move, the commission said that the investment will be financed by the Connecting Europe Facility (CEF), an EU funding unit dedicated towards promoting transport, energy and digital projects.

It added that a €504 million investment will be devoted to electricity infrastructure and smart grid projects, €286 million for gas and the remaining €9.3 million for supporting studies on the development of CO2 transport infrastructure.

As per a press release on the European Commission, Maroš Šefčovič, VP, EC, said that the recently approved list validates the Energy Union’s effectiveness in modernizing its economies and making them future proof in line with climate and environmental goals.

Reports suggest that the Baltic electricity synchronization project, which targets on linking the energy markets of Baltic states with the continental European network, will also receive a €323 million investment.

Reportedly, Miguel Arias Cañete, Commissioner for Climate Action and Energy, said that the commission, as a crucial element of its overall energy and climate strategy, needs to ensure that the country’s energy infrastructure is sustainable, operational and goal-oriented.

He said that the commission will continue to invest in energy infrastructure projects which are important for the EU’s clean energy move and supply security. Cañete claims that the Baltic electricity synchronization project, which will help the Baltic States to connect its electricity system with continental Europe, will effectively improve supply security in the Baltic region.

With around two-thirds of the investment devoted to electricity, the commission is delivering on its promise to align EU funding with the region’s political aim to deliver a clean energy transition, he added.