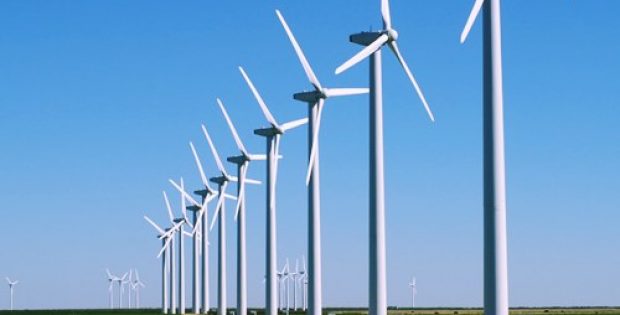 EDF Renewables, Canada, has recently made it to the cover page for signing a Renewable Electricity Support Agreement (RESA) for a twenty-year period with AESO (Alberta Electricity System Operator) for the 201.6 MW Cypress Wind Project in Alberta, which it secured in the province’s latest renewables tender.

Apparently, the wind project was acquired through REP2 (Round 2 of the Renewable Electricity Program). The contract represents a collaboration between EDF Renewables Canada and the Blood Tribe.

As per a report by Renewables Now, Canada’s EDF Renewables is one of the winners in the call for renewables capacity conducted in Alberta, which reportedly concluded with 763 MW of thriving wind projects at USD 29 (CAD 39) weighted-average price per MWh.

Reportedly, the Cypress Wind is placed on a 11,400-acre privately-owned land in Alberta’s Cypress County which lies in the Blood Tribe’s traditional territory. The project will expectedly create over 250 job prospects during peak construction, with huge investments in the local economy.

Sources further claim that the electricity produced at the highest capacity is likely to power about 100,000 Alberta homes, once the project is operational in 2021. The construction is expected to commence in the year 2020 after receiving the necessary municipal and provincial approvals.

David Warner, Development Manager at EDF Renewables Canada, recently said that the company is privileged to be partnering with the Blood Tribe and supporting their tradition of converting innovative economic advancement into sustainable businesses such as the Cypress wind project. He added that the company also intends to provide significant economic prospects to the Blood Tribe and businesses in Alberta.

Christine Robertson, President at Indigena, commented that the company is delighted to work with EDF Renewables and the Blood Tribe for providing capital to both a partnership and a project of great caliber.

For the record, Indigena Capital, which is an investment firm that specializes in exclusive partnerships with Canada’s First nations, Inuit and Métis people as well as the Tribal Nations in U.S., played the financial and technical partner to the Blood Tribe in the REP2 program.