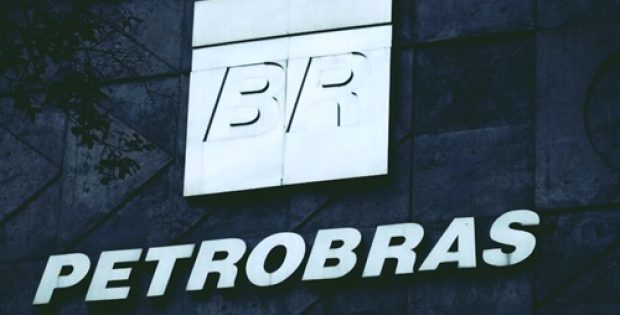 The Brazilian government is reportedly planning to divest approximately USD 20 billion in assets of the state-controlled firms this year including parts of Banco do Brasil and Petrobras. As per trusted sources, the announcement was made on Tuesday by the nation’s secretary of privatization, Salim Mattar.

Mattar further stated that Brazil can raise up to 800 billion reais (USD 214 billion) by selling stakes of the state-owned firms. The amount of interest the country would save by reducing debt each year would enable the government to increase expenditures in health and education, Mattar added.

Steep reduction in spending on social security and pensions along with privatization bids are crucial to Economy Minister Paulo Guedes’s plan cut public debt, which currently stands equivalent to about 77 percent of the nation’s gross domestic product.

According to a report by OilPrice, the subsidiaries of banks Caixa Economica Federal and Banco do Brasil SA and Petrobras are likely to be put up for privatization as the government wants to sell numerous units of these state-owned firms within a span of four years.

Mattar, who was speaking at an investment conference organized in Sao Paulo, further listed Banco do Brasil’s asset manager BB DTVM and all insurance subsidiaries of Caixa as potential privatization targets. He also said that Banco do Brasil intends to sell at least 16 subsidiaries, while Petrobras is likely to sell up to 36 subsidiaries.

Sources with the knowledge of the matter claim that the government expects that these divestitures would be much simpler than privatization of state-controlled firms, such as Infraero, which owns stakes in airport operators.