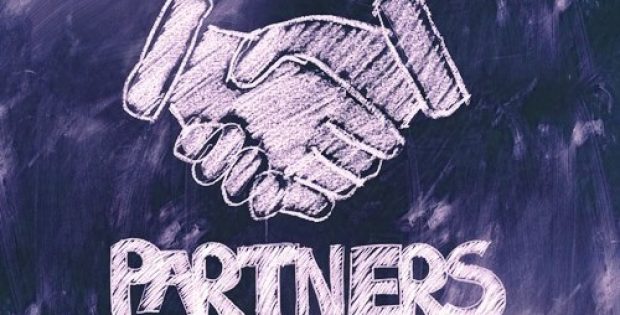 Rockwell Automation, Milwaukee-based leading industrial automation firm, has recently stated that the company is forming a $400 million joint venture with an oil and gas exploration and production company based in France. Apparently, this joint venture would be based in Houston, where Rockwell has around 300 employees.

According to a news release from Rockwell Automation, Sensia, the new joint venture, would bring Rockwell technology to Paris-based Schlumberger Ltd., which had a revenue of approx. $33 billion in 2018. Rockwell has stated that the company would make a cash payment of $250 million to Schlumberger, as a part of this transaction, at the completion of this deal In summer.

Further from the reports, Sensia would operate as an independent entity, under the terms of the agreement, with Schlumberger owning 47 percent and Rockwell owning 53 percent. Rockwell said in the news release that the new joint venture is anticipated to produce an annual revenue of $400 million and would employ about 1,000 people, who will serve customers in over 80 countries.

Chairman and CEO of Rockwell, Blake Moret, mentioned that oilfield operators strive for maximizing their investment value by extending well life, optimizing output of unconventional and conventional wells, and safely lowering the time from drilling to production.

Moret further said that there is no single provider currently existing that offers the end-to-end solution and technology platform which could address these challenges. The management team of Sensia would be led by Rockwell’s current director of Global Technology, Systems and Solutions Business, Allan Rentcome.

Paal Kibsgaard, Chairman and CEO of Schumberger, said that Sensia is the next step in the vision of Schumberger for providing its customers with smart, connected devices which have rich diagnostic capabilities, along with analytics, automation and measurement that reduce total cost of ownership, facilitate business decisions, and improve oilfield operations throughout the lifespan of an oil and gas field.