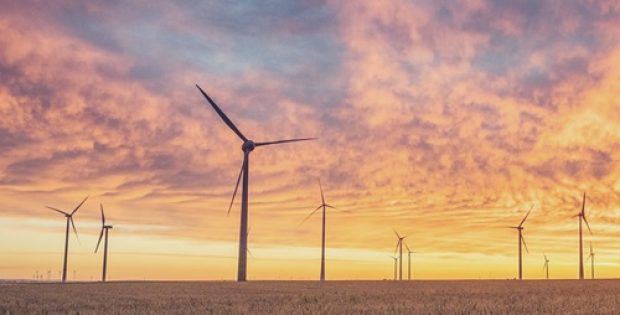 The AEP (American Electric Power) has reportedly announced that its renewable energy subsidiary has entered into an acquisition agreement with Sempra Renewables LLC, one of the subsidiaries of Sempra Energy. The agreement entails the purchase the latter’s 724 MW (megawatts) of operating wind production & battery assets for around $1.056 billion, including $551 million cash consideration, tax equity obligation of $162 million and about $343 million in the existing project debt.

Apparently, the final cost of acquisition will be subject to working and closing capital adjustments. AEP also reasserted the guidance range of its operating earnings in 2019 to be around $4 to $4.20 per share.

Sempra Renewables, for the record, is a joint owner of all or a portion of seven wind farms, along with one battery installation in seven states. Reports reveal that five of those wind farms are conjointly owned with US-based BP Wind Energy, which will be retaining its ownership.

According to Nicholas K. Akins, CEO, President & Chairman, AEP, the company’s long-term tactic focuses on diversifying its generation portfolio, including the expansion of its renewable generation ownership. The addition of the high-quality renewable assets to AEP’s portfolio will help the company achieve its target of $2.2 billion capital investment in the competitive and contracted renewables by 2023 end, further affirms Akins.