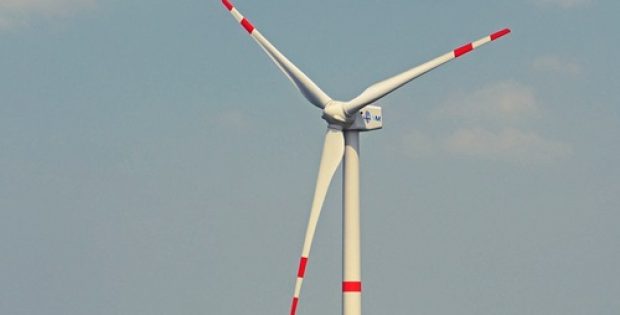 Ørsted A/S, the Denmark-based power company, France-based oil & gas giant Total and the leading Belgian renewable energy producer Elicio NV are currently in the news for their collaboration intended for the submission of a joint bid for the offshore wind farm project of up to 600 megawatts (MW) of power capacity, in Dunkirk, northern France.

Sources close to the matter cited that Elicio was preselected by the CRE (French Energy Regulatory Commission) to participate in the tender, while Total revealed in a statement that its participation is aligned with its strategy to develop several low-carbon electricity projects in Europe.

As per a report by Power Technology, the latest move by the three renewable energy giants helps them form an industrial consortium to bid for the Dunkirk offshore wind project. The project is part of the third round of tenders announced by the French government, aiming to develop offshore wind. The move also comes along the heels of Total’s strategy of entering the offshore wind business. The company has been focusing on its solar portfolio, recently acquiring SunPower for $1.3 billion and a stake in solar & wind energy producer, Total Eren.

Philippe Sauquet, President of Total, was quoted saying that the company’s recognized expertise in the oil & gas sector along with the market-leading know-how of Ørsted and that of the experienced developer Elicio, sets up a concrete foundation for the success of a highly competitive project.

President at Elicio, Emile Dumont, asserted that wind energy holds significant growth prospect in France and affirmed that Elicio aims to contribute towards a cost-effective energy-powered and cleaner world. The company, along with its partners Ørsted and Total, is committed toward turning this tender into a milestone in France’s offshore wind sector.