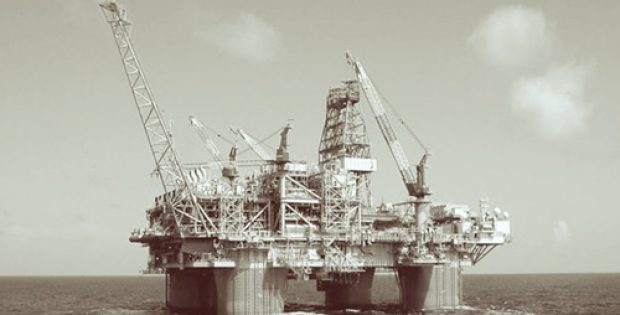 * Apart from the massive oil reserve discovery, the company would also be investing over $1.3 billion in the region for a new expansion process.

* The billion barrels of crude oil has been discovered in the company’s existing Thunder Horse oilfield.

Renowned British multinational oil & gas company, BP plc. (BP), has reportedly announced that it has discovered more than 1 billon barrels of crude oil at the company’s existing Thunder Horse oilfield in the Gulf of Mexico.

Reports cite, apart from the massive oil reserve, the company has also discovered two new oilfields in the region. Moreover, the company would also be investing over $1.3 billion in the region under its new expansion process.

According to a report by Reuters, the company would be investing $1.3 billion towards the development of Atlantis Phase 3 and would include a new subsea production system & drilling of eight wells, boosting the company’s production by 38,000 Barrels of Oil Equivalent Per Day (boed).

The project involving the subsea production system and the drilling of eight new oil wells is expected to reach operational status by next year.

BP higher-ups claim that the company’s decision to keep pumping in more money into seismic & data processing technology deserves to be credited for aiding the firm to discover the crude oil reserve within weeks instead of requiring up to a year’s time.

BP Executive, Bernard Looney stated that the company is building upon its world-class position by upgrading the resources at its fields through productivity, technology as well as exploration success.

According to reports, with the new initiatives and discoveries, the company aims to boost its overall Gulf of Mexico production from its current 300,000 boed to approximately 400,000 boed by the second quarter of 2020.