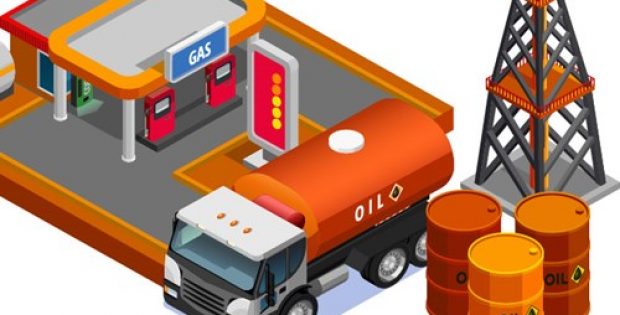 Royal Dutch Shell has reportedly announced to focus on its power trading business in Australia and serve solar, storage and electric vehicle customers within a decade. This switch of technology by world’s biggest oil and gas company is a threat to major Australian companies and startups dealing into energy.

As per reported by the Australian Financial Review, Shell announced the acquisition of German solar and storage company Sonnen last month for launching itself into rapidly growing home battery market of Australia. Shell has initiated trading gas on the east coast and meanwhile developing 120-megawatt solar project in Queensland two years ago and is the major gas producer there.

He further quoted that it will be a lost opportunity if Shell cannot capture power business in Australia within a decade because they are good at low-carbon power and have plans for betterment at provisions of electrons for retail, commercial and industrial customers. He said that after 20-25 years, customers will be using electricity only for heating, cooling, mobility and anything as per needs.

Wetselaar further stated that people will want to own their personal power plant for solar panel roof, batteries and sensors to optimize usage in their houses.

Interetingly, Wetselaar predicted that customers will focus on all-electric energy sources. It also highlights expectations of Shell to jump and move fast into electric vehicles, provision of home energy, renewable sources and storage.