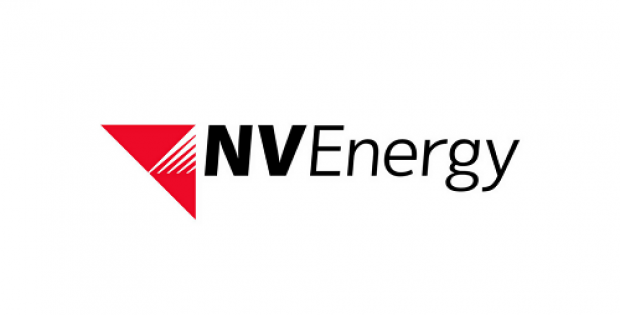 Reports indicate that the public utility firm NV Energy is planning to retire a 254 MW coal fired unit, located in Nevada’s power constrained region, by the end of 2021, which would be four years ahead of schedule if closed down.

Apparently, the company would instead buy 1,001 MW from solar photovoltaic projects, that would be equipped with long term battery storage capacity of 100 MW. This way the company would effectively double its total renewable generation from 14 percent in 2017 to 32 percent by 2023.

Further from the reports, these plans are a part of the 2019 to 2035 triennial integrated resource plan (IRP) of the company which is approved by Nevada’s Public Utilities Commission on December 21. NV Energy had analyzed four alternative supply plans, as part of the IRP, that are formed based on short-term wholesale power purchases spanning the next 20 years.

Doug Cannon, President of NV Energy, was quoted saying that the approved supply plan, also called the ‘Low Carbon Case’, takes NV Energy closer to its promise of doubling its renewable energy by 2023. The company has also made a long term commitment of serving customers with 100 percent renewable energy.

Purportedly, NV Energy would further purchase power from six renewable power projects via power purchase agreements (PPAs) by the end of 2021, under its IRP, which the company expects would cut costs over a period of 30 years in comparison to relying on wholesale power markets.

Cannon added that these projects, which represent $2 billion worth of combined direct investment in the economy of state, would be the biggest renewable energy investment in the history of Nevada and also bring huge economic benefits to the state.

For the record, three out of these projects would be located in a constrained portion of southern Nevada grid and the remaining three in northern Nevada. A few of the projects are notable due to their significantly low power prices.