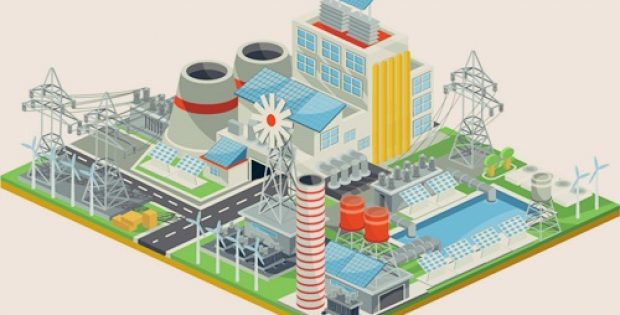 Aquila Capital, an alternate investment company, has reportedly acquired the project rights for renewable energy projects with a total capacity of 700MW in Spain, for a confidential price and from an unannounced seller.

Sources familiar with the matter informed that the portfolio consists of more than 300 MW of photovoltaic and nearly 400 MW of wind energy. It is expected that the construction will be commenced by the end of 2019, with grid connection being scheduled by 2021. In order to assure project revenue, Aqua Capital is planning to contract long-term PPAs (power purchase agreement) for the plants.

Chief executive and co-founder of Aquila Capital, Roman Rosslenbroich mentioned that through this successful transaction, it is able to highlight the significance of the Iberian Peninsula with regard to investments in European renewable energy infrastructure. He said investors are able to expand their reach across wind, solar, hydro within this region alone.

For Aquila’s institutional investors, Portugal and Spain are apparently two of the most crucial locations and the firm is also planning to expand its operational reach in this area.

According to the sources, the company operates its local existence in Madrid as well as manages hydro assets of the Iberian Peninsula on the integrated energy market.

Aquila Capital, for the record, is an independent company which is specialized in investment services and asset management for private and institutional investors. The Company was founded in 2001 by Dieter Rentsch and Roman Rosslenbroich. It’s headquartered is in Hamburg, Germany with additional offices in Germany, Austria, Frankfurt, London, Munich, Singapore, Zurich, Feilding, and Luxembourg.

Aquila Capital is licensed to operate both AIFs and UCITS in Germany and is also regulated as an AIFM (alternative investment fund manager). The company is showing interest in other countries like Norway, and in April 2017, Energy Company BKK sold six hydropower plants for an undisclosed fee to Aquila, sources added.