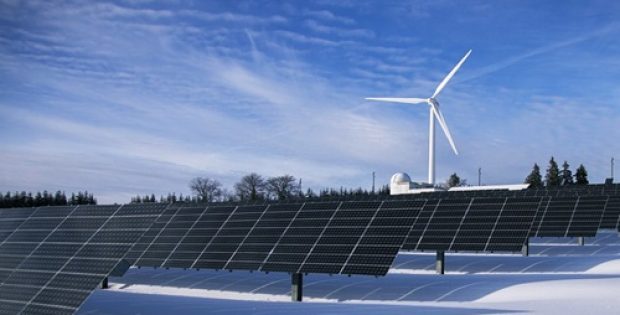 The move comes as part of the company’s efforts to pay down its massive debts and to reduce its holdings to about $5 billion by the end of 2019.

American multinational conglomerate, General Electric Co. is reportedly seeking a sale of 50% of its stake in renewable energy joint venture (JV) set up with Italy’s electricity and gas distributions company Enel SpA. Sources claim that the move comes in response to GE CEO Lawrence Culp’s efforts to pay down the company’s massive debts.

Reportedly, since taking over as CEO in October 2018, Mr. Culp has made a new push to shed the company’s assets, culminating in a $21.4 billion deal recently to sell GE’s biopharmaceutical unit to Danaher Corp.

Reports from Reuters suggest that GE Energy Financial Services has been selling its portfolio as part of its strategy to reduce its holdings to about $5 billion by late 2019 from $10 billion in 2017. In 2018, the company reportedly sold its units to Apollo Global Management and Starwood Property Trust Inc as well.

Moreover, in 2018, the company slashed its dividend as it took massive asset write-downs and huge insurance charges. Reports cite that GE’s debt valued at $121 billion at the end of December 2018.

Incidentally, renewable energy stakes have been in growing demand from buyout firms and infrastructure funds operating in the sector, given to the steady profits they generate especially at a time when global interest rates are close to historical lows.

Sources suggest that Enel could also sell part of its holding in the JV. However, any part divestment by the firm would be reliant on the utility regaining control over the holdings in the portfolio.