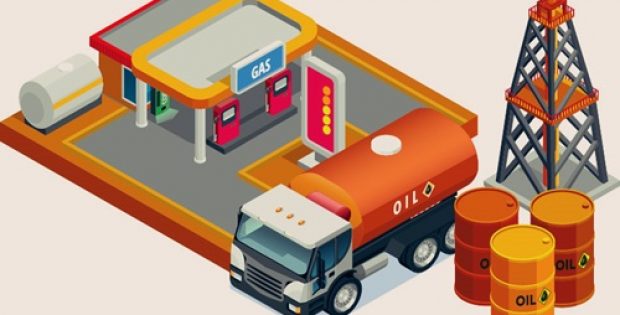 Falling oil prices since last autumn has led to most oil and gas companies to decrease their spending in spite of increase in project production in the Permian for most businesses.

Chevron and Exxon Mobil, two of the largest oil companies in the U.S. recently announced that they will be significantly increasing their activity in the Permian Basin in West Texas even while other players in the industry are pulling out.

Sources close to the matter report that Chevron and Exxon Mobil plan to produce nearly 1 million barrels of oil equivalent (boe) per day from the Permian by 2024. While that is around a quadruple of Exxon Mobil’s current output, it is almost triple of what Chevron produces at present. Both companies are among the top producers in the Permian Basin at present.

Chevron and Exxon have the advantage of being among the largest oil companies when it comes to acreage positions, benefit from the guaranteed sales to their own refineries which lie along the Texas Gulf Coast and have greater access to pipelines.

Neil Chapman, Exxon Mobil senior VP, has been reported to say that the company is increasingly confident about its Permian growth plan based on its unique development strategy. He added that Exxon Mobil will leverage its improved understanding of the resources, large, contiguous acreage position and full range of capabilities to execute major projects.

Jay Johnson, Chevron executive vice president for upstream activities has been reported to say that Chevron holds a unique position in the Permian which is distinguished by the exceptionally low royalty the company has to pay for 80% of its land position, the long-held acreage and minimal drilling commitments.

Incidentally, falling oil prices since last autumn has led to most oil and gas companies to decrease their spending in spite of increase in project production in the Permian for most businesses. It should be mentioned that at present the Permian is producing nearly 4 million barrels of oil per day, approximately one-third of the country’s record-high output.