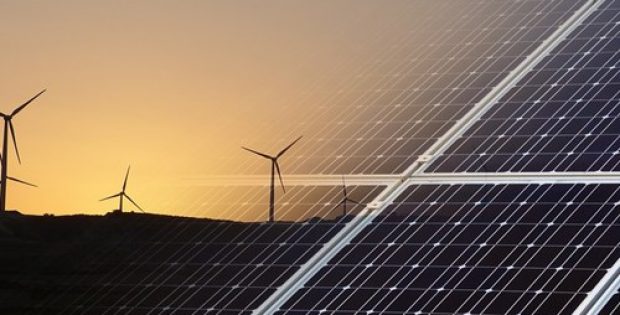 SP Infra came to a decision last year to divest a significant portion of its operating portfolio, aiming to develop new solar projects through capital redeployment. The latest transaction was concluded the previous week with customary approvals.

Mukundan Srinivasan, MD & CEO, SP Infra, was reported saying that the company is envisioning considerable growth prospects for the renewable sector and the sale of its assets to a discerning infrastructure investor reflects its commitment to the development and smooth operation of major renewable energy projects across India. He further added that Actis holds a convincing track record of management and expansion of utility-scale infrastructure businesses around the globe.

According to a report by Deal street Asia, the latest deal marks the first acquisition by one of the largest clean energy platforms in India and follows Actis’ sale of its first green energy firm, Ostro Energy, to ReNew Power Ventures last year at $1.5 billion enterprise value. The report further mentioned that Sprng has added about 1.65 GW (gigawatts) to its portfolio through the latest acquisition, of which around 1.45 GW is currently under construction.

Sanjiv Aggarwal, Partner-Energy Asia, Actis LLP, commented that the company’s latest acquisition is aligned with its commitment towards developing renewable power projects of more than 2GW in India. He added that the acquisition is likely to increase the total operating & under-construction capacity of Sprng Energy to approximately 1,650 MW. Actis is currently looking forward to more opportunities for growing its portfolio by means of new bids as well as M&As (Mergers & Acquisitions).

Reportedly, Standard Chartered Bank and Credit Suisse served as financial advisors to Actis and SP Infra respectively. While, Khaitan & Co. acted as the legal advisor to SP Infra and Trilegal, to Actis.