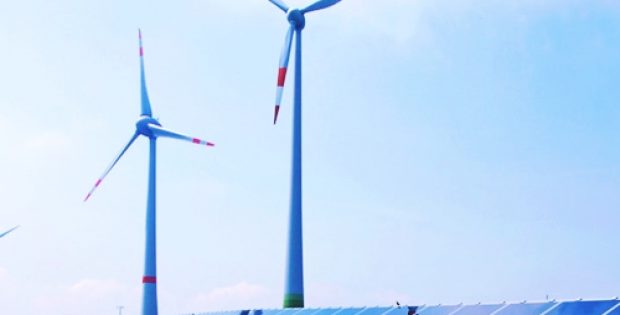 The British soft drinks manufacturer Britvic has reportedly declared that all of its factories and warehouses in the UK will be powered by 100% renewable electricity. As per trusted sources, the announcement has come in the backdrop of Britvic’s new four-year contract with energy provider E.ON that would reportedly supply the electricity.

The switch to renewable power would save more than 17,000 tons of CO2 each year which is equal to taking over 3,300 vehicles off the road for a whole year.

Senior Sustainability Manager at Britvic, Alison Rothnie was reportedly quoted stating that the firm believes in making efforts toward tackling the global challenge of climate change. Emissions reductions and energy efficiency measures have always been an important aspect of the supply chain operations of Britvic for numerous years in all the nations where the company operates, Rothnie added.

Sources privy to the matter claim that the latest switch of Britvic toward renewable electricity along with its partner E.ON would not only assist the company to reduce carbon emissions and minimize the environmental influence of its operations, but would also support the development of a low carbon future for the UK.

Apart from actively embracing the renewable power, Britvic has claimed that it is championing several other fuels with low carbon emissions to lower its carbon footprint across its operations worldwide, cite trusted sources. For instance, Britvic manufactures and sells Cashew Juice in Brazil under the brand name of Maguary and DaFruta. The company reportedly utilizes the waste cashew shells to generate electricity in its factories located in Brazil.

As per trusted sources, Britvic has further increased the number of alternative fuel vehicles and electric cars by more than 20 percent across its company car fleet across the UK. The company owns numerous popular brands including Fruit Shoot, J2O, Tango, and Robinsons.