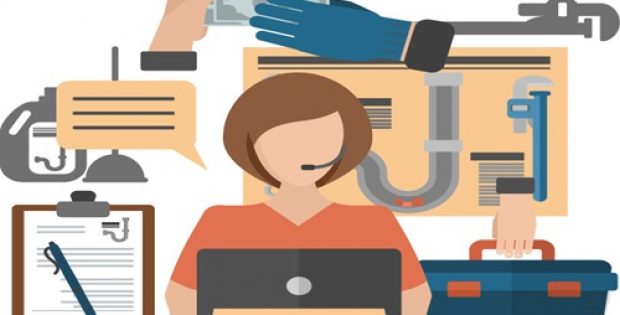 Enmax was the absolute choice for a buyer as the company has wealth of experience, technical skills, and financial strength

According to reliable sources, the deal will include the acquire debt of the company for a value of $1.3 billion and it is expected to close by this year. The sale of Emera Maine would be subject to regulatory approvals at the federal and state level.

Scott Balfour, Emera Inc. chief executive officer and president quoted that Enmax was the absolute choice for a buyer as the company has wealth of experience, technical skills, and financial strength to ensure that their customers in Maine will continue to receive reliable and high-quality service.

Enmax is headquartered in Calgary, Alberta and produces and sells power to its customers through its subsidiaries in Alberta where it serves more than six lakh customers. In addition, after the sales goes through, Enmax is determined to maintain continued service in Maine.

President and CEO of Enmax, Gianna Manes was quoted stating that through this acquisition of Emera Maine, Enmax gets an opportunity for to grow its regulatory utility business as well as enhance its relations with the customers.

For the uninitiated, ENMAX Corp. is an integrated utility company that produces, distributes and supplies renewable energy, electricity, natural gas and other value-added services to their customers. The company was set up in 1999 and based in Calgary, Canada.